How to Elicit Better Responses – Speaking Your Truth or Ego Bluster?

The Tempting Glow of Reaction

How many times have you heard a little voice in your head that says, “Stop” or “Don’t” or “Not now”? It can happen after someone says something to you while you are thinking of your response, or it can happen in the tiny instant before you react or respond. Oops—too late! The latter is nearly impossible to stop as the momentum of your reaction is already there, and the voice just manages to sneak in there as you are beginning your response. Of course, that is still a big step further than not hearing the voice at all.

How many people bluster in their self-righteous opinions, whether voiced, emailed or posted online? We have all done this at some point or, more likely, many points in our lives—telling it like we know it is, correct or not. Maybe our points were valid, but they were peppered with blame, guilt and shame. How good it feels to be right! The response to you may be negative, or maybe the other person is convinced of how wrong they were, making them feel small and unworthy. Neither of those cases are really a win.

Most of the time, however, the other person will not agree and instead will respond in kind, with their own version of self-righteous bluster, the story they have created in response to your story. This can go on and on until one or both people have had enough. A waste of vital energy force that could have been used for good!

This blustering scenario occurs without awareness of either party. Both convinced of their story, feeling self-righteous and full of vim and vinegar! Yes, I know it is supposed to be “vim and vigor,” but that is not the case. It is more like vinegar, acidic and biting.

Do you ever think or feel any of the following?

Have you ever spoken your “truth” and ended up with one of these results?

We have all experienced some of these things at one time or another. The key is being aware that these results are not necessarily what we want to repeat in our future. Both ego glory and self-righteousness are short-term gratification, very short term. What remains are the repercussions of reactionary or ego-justified choices. Becoming aware of this is the first step on the journey to better communication, improved relationships and mutually beneficial outcomes.

At some point when on a path of personal growth or introspection, we realize that there are times when our responses are more reactionary than appropriate. Awareness begins to creep in to situations. First, when we have the space for contemplation, we have realizations that we may or may not act upon in the beginning. Then we begin to listen to the quieter intuitive voice that tells us how to respond or not to react. We stop ourselves from sending that ranting email or making that angry phone call. Sometimes writing the email and trashing it or thinking about a response and then making another decision is enough to assuage our ego desires to vent and avenge.

At a later time in the self-awareness process, we begin to hear that inner voice during our interactions. It may tell us not to react or respond in a certain way. We know we shouldn’t go there, but at first we do anyway. Then we test the waters and learn to trust the wisdom of our inner voice. It shows us better outcomes, and we learn to desire those more than we desire ego gratification. In the end, the path of the inner voice is best for all concerned, even the ego. The ego may like the outbursts, but it doesn’t like the resulting failures in communications or relationships. We learn to forego the short-term ego desire for the long-term success for all aspects of ourselves and others involved.

In my experience, this is a process of becoming less reactive over time, meaning, even if there is a gut reaction, you learn not to externalize it. The awareness of the initial knee-jerk response comes more quickly and more often, allowing more space to choose a different response. You become aware of the feelings that come up, and learn to stop yourself—through practice—before speaking or acting.

I find myself heeding the little voice inside me that says, “Don’t go there.” So many times, I have heard that voice, not listened to it and regretted it. I just couldn’t stop myself from going there. My ego was pushing me, and I think I just didn’t believe or want to believe that voice. It was like a naughty imp wanting to do what they aren’t supposed to do, and feeling righteous about it. The pull to go there was too strong.

I still feel that pull at times, the temptation for the ego is always there for us, but my resistance has increased. My higher self is taking charge as I allow it to be the directing voice in my life. It’s often easier, for me at least, to listen on the larger contemplative issues. But on the smaller items that call for instant decision-making, that is where the ego can sneak in and catch you off guard, as it happens so quickly. There is no time for contemplation. It is an in-the-moment action or reaction with no space for thoughtful discernment. It is a quick response that needs to be cultivated and practiced so the instant response eventually becomes charted by the higher self rather than the ego.

I have for many years learned to seek out the higher answers in the larger decisions. But more recently I have seen my higher self taking the reins of the smaller day-to-day activities and moment-by-moment responses. The ego has much more control over the self-righteous trickery that goes into the quick reactions. Yes, of course the other person may have been “wrong,” and the point or issue or observation you want to bring up may be quite valid. However, that doesn’t make the timing right for you to express yourself appropriately or to elicit a desired response from the other person involved. Your intuition knows better than your eager brain and mouth. Heed its warnings, and you could be saved much grief. In the long run, when you wait for the appropriate time, your needs and the other person’s needs will be better met when you are both open to the “helpful” ideas, suggestions or conversations.

Next time you are in a situation or thinking about one that occurred, ask yourself these questions: Did or will my words or actions

It can be you or the other person that has these feelings. Eliciting one of these responses in either person is not a win. If one person feels “better than,” the other one feels “less than.” The outcome is best when both parties feel heard, understood and acknowledged while learning about the other’s needs or a better way to function in the relationship, no matter what type of interaction it is. With practice, this can be accomplished without right/wrong or win/lose scenarios. Both parties can gain in most encounters as long as the intention is set to communicate, learn and relate, rather than blame and win.

Choosing Peace Over Fear – Empowerment From Within 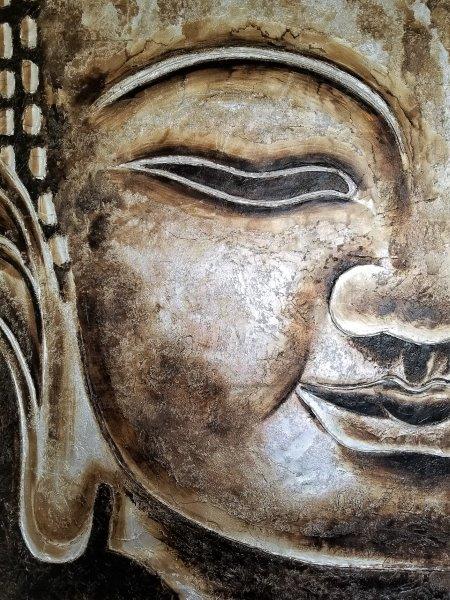 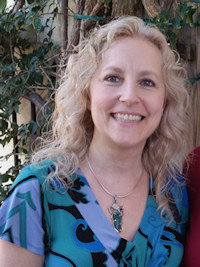